Frustration, or Why MUN is Better Than UBC 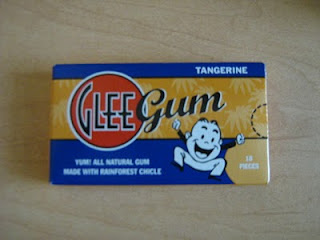 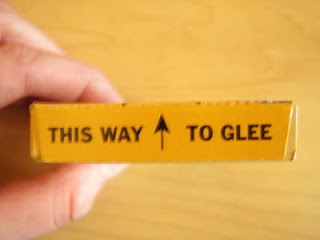 which made my day slightly better.
I miss home a lot this week. Especially after a day like today. I’m going to see a movie by myself tomorrow, like I used to do on Fridays when I saw movies to review for The Muse, to lift my spirits.
Avec l’amour
Jillz

Steph said…
Aw, Jilly. Days like that are rough.
I'll go to the movie with you in spirit! And you may talk to me as if I were there. But only if there are no cute boys present. Otherwise they would decide not to ask you out because of your schizophrenia.

Marley said…
Ah Jillie ... Just for you, I vicariously walked through those grey hallways holding your hand, gently pushed you from behind as you climbed the never-ending stairs, kicked the print card machine when you weren't looking and spit at the librarian who was hogging the 7th edition all because I want to be of help and because I miss you!
16/10/10 00:18

Anonymous said…
Oh Jillian! The internet is a wonderful thing. Just think, if you looked up the MLA handbook online a lot of that would have been avoided. Or, ask for a MLA handbook for Christmas and then you can own your very own!

We have print cards here too and they are annoying. Although this Uni is even smaller then MUN so you buy them in the library and there's only one for all campus. It's also 10 cents a page here. Though tuition is 3x that of MUN so really I'm not surprised.
16/10/10 01:44

Kayla J.S. Humby said…
This makes me weep a little, no doubt!

But, at least you will have awesome stories to tell everyone/grandkids later in life.

Next time, I think you should pretend you're Harry Potter in Hogwarts, going on his random night time adventures. Perhaps Steph might even let you borrow her invisibility cloak?
16/10/10 12:15

OzzyMan said…
Oh no! I hope these little irritants die down. I was feeling frustrated just by reading this. haha
16/10/10 17:42

Jill S. said…
Kayla: I don't think Steph has a cloak. At least not yet. But I will investigate further.